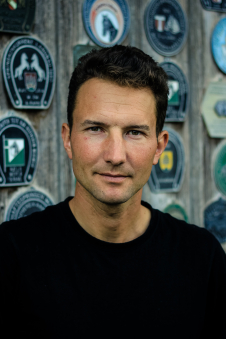 He started his career as jump jockey on the back of school horses and ponies. At the age of 13 he became the champion of Switzerland in the class P4 in Oberried. As member of Switzerland's junior equipe he earned the gold medal in the team category in Athens in 1994. In the single competition he earned the 4th place with the Irish mare "Tell of Clover". During the European Championship in Predazzo in 1996 he earned a 3rd place for Switzerland's equipe. With his Hanoverian Gray "Galileo" he participated in the European Youth Championship in England. After this he earned experience in the stud of Marc Houtzaher in Rouveen (Netherlands) and after that in the stud of Gian-Battista Lutta in Lossy (Switzerland). After this he completed the training to become a club trainer. Today Daniel Bürki is starting successfully in nation and international tournaments, teaches beginners and intermediate riders in the dressage and jumping categories and trains jumping horses. In 2014 he took over his father's stud and has a good relationship with the facility owner Sigmund von Wattenwil. 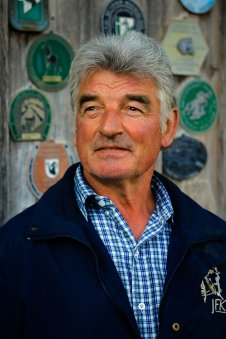 In 1976 Hans and Susanne Bürki opened a stud in the old mill of castle Oberdiessbach. Hans has been passionately teaching riders and has been caring for the horses for  31 years. He helped countless students to become successful riders. He accomplished himself successfully in national and international tournaments and helped his sons to become successful in national and international events too. Currently he is focusing on training new talented riders. 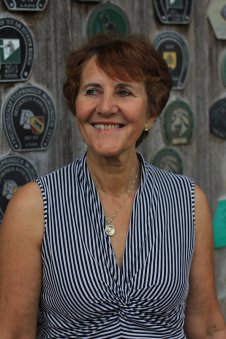 Riding starts with Susanne! With a lot of patience the former teacher Susanne is teaching young and old people alike to ride. Currently she is mostly giving longer and beginner lessons. 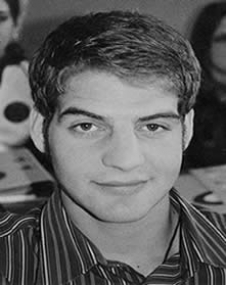 Simon Bürki always had been interested in football and only discovered his love for horses and riding later. He made his first experiences in the junior category with the horses "Black Night" and "Lucky". After he finished school he went to learn from Pius Schyzer in Oensingen. Simon qualified for the European Junior Championship with the stallion Gijon but could not compete as the horse got injured prior to the competition. After this Simon got several good results in national exams. His next stop in his career was the stud of Silvio Vogt where he trained Sarah Cappellin and started internationally with SCH horses. One of these horses is "Roby Lee" which he trained himself and who now is a internationally successful horse. Simon quit his riding career for a vocational training in commerce but eventually returned now! You can find Simon Bürki participating in national and international tournaments again. Currently he rides for the stud of Steve Guerdat. 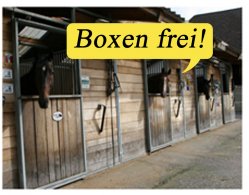 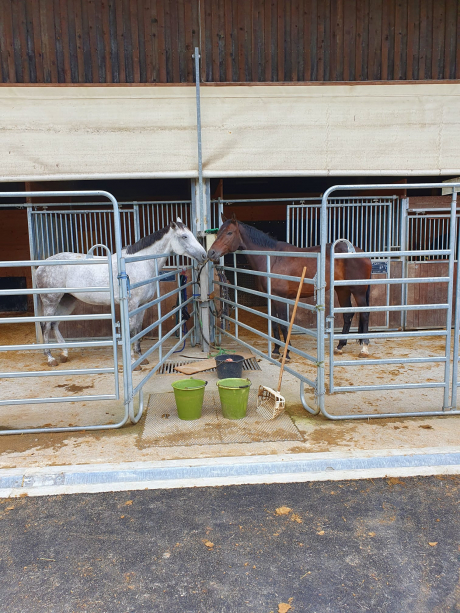 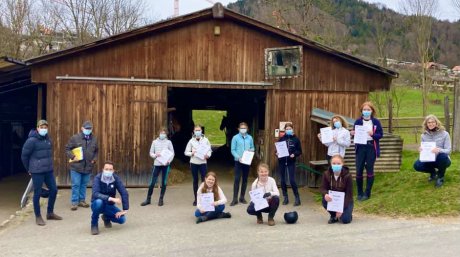